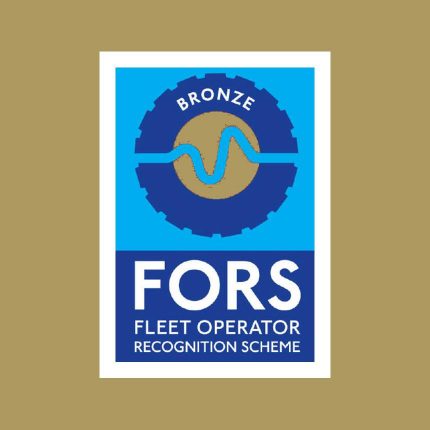 Ribbex has obtained FORS accreditation for 17 vehicles that operate out of the Welwyn Garden City depot. The Fleet Operator Recognition Scheme (FORS) is a voluntary accreditation scheme that promotes best practice for commercial vehicle operators. With over 4,250 members, FORS is gaining recognition as the transport industry’s go-to accreditation scheme. FORS encompasses all aspects […] 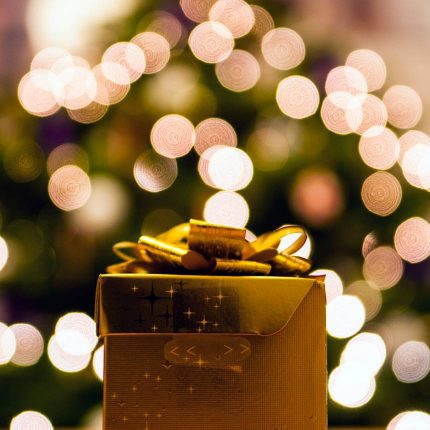 One in 10 unwanted Christmas gifts ends up in landfill, says survey

Figures unveiled by Ziffit.com (a website and app that enables people to sell unwanted books, CDs, DVDs, Blu-rays and games for cash) are reported to show UK households are set to clear out 66 million bin-bags worth of stuff – and that’s just in preparation for the holiday season. The new research released by Ziffit.com […]