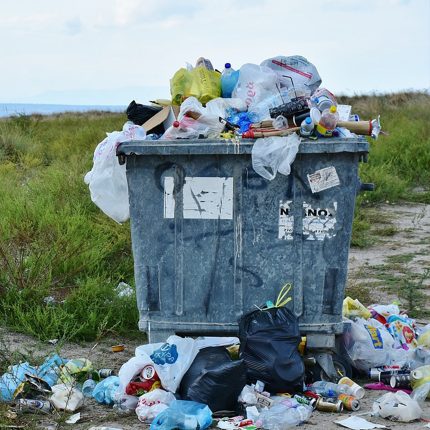 Industrial units across the country are being targeted by waste criminals to dispose of “thousands of tonnes” of illegal waste, the Environment Agency revealed this week. And, the Agency has urged landowners and companies to be vigilant and carry out “rigorous checks” on prospective new tenants. According to the Agency, it is a “growing trend” […] 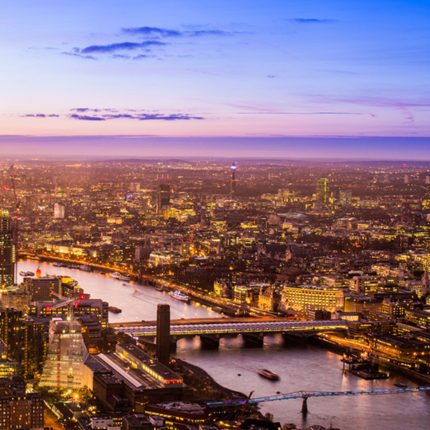 The Mayor’s London Environment Strategy has set a target for 50% of local authority collected waste in London to be recycled by 2030, in order to help reach an overall 65% municipal target. This sets local authorities in London a lower rate than the 60% target for 2030 adopted by the European Council last month, […] 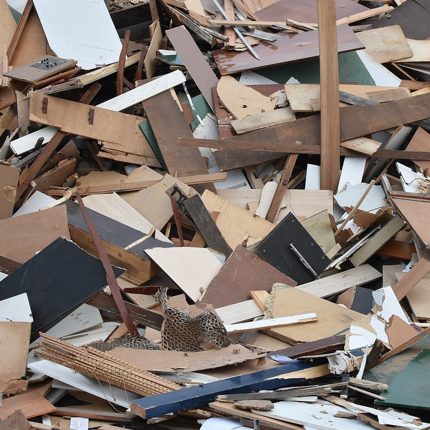 The Wood Recyclers’ Association has warned that the UK could be facing a shortage of waste wood next winter. The Association’s chair, Andy Hill, said that last winter (2017 into 2018) had seen the first real scarcity of waste wood in the UK caused by a combination of higher demand and unusually long and cold […] 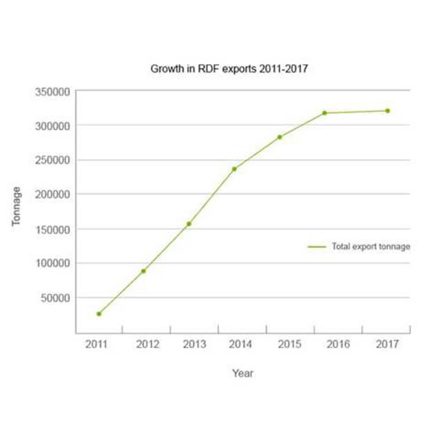 The amount of refuse-derived fuel exported from England appears to have plateaued, according to provisional figures published by the Environment Agency for 2017. According to data released for January to December 2017, around 3,200,788 tonnes of waste-derived fuel was approved for export. This compares to about 3,194,426 the previous year. A graph to show the […] 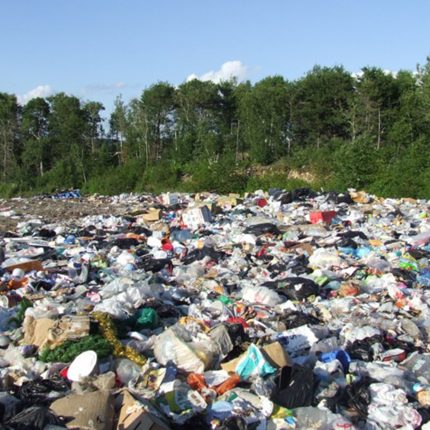 The organisations representing both the British and Dutch waste management industries have called for continued trade in waste for recycling and recovery post-Brexit. In a joint statement, Jacob Hayler, executive director of the Environmental Services Association (ESA) and Dick Hoogendoorn, director of the Dutch Waste Management Association, called on both the UK and EU authorities […]