A New Addition to our Team! 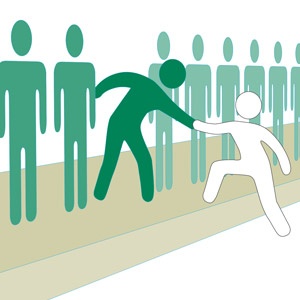 Ribbex is pleased to announce the appointment of Scott Robertson as general manager. Scott brings a wealth of day to day management and commercial expertise to us having spent many years at SITA UK as a Senior Depot Manager. With our continued growth in different areas much of the work we do is now split up and managed in smaller chunks with Scott entirely responsible for the depot’s operations and performance.