One in 10 unwanted Christmas gifts ends up in landfill, says survey 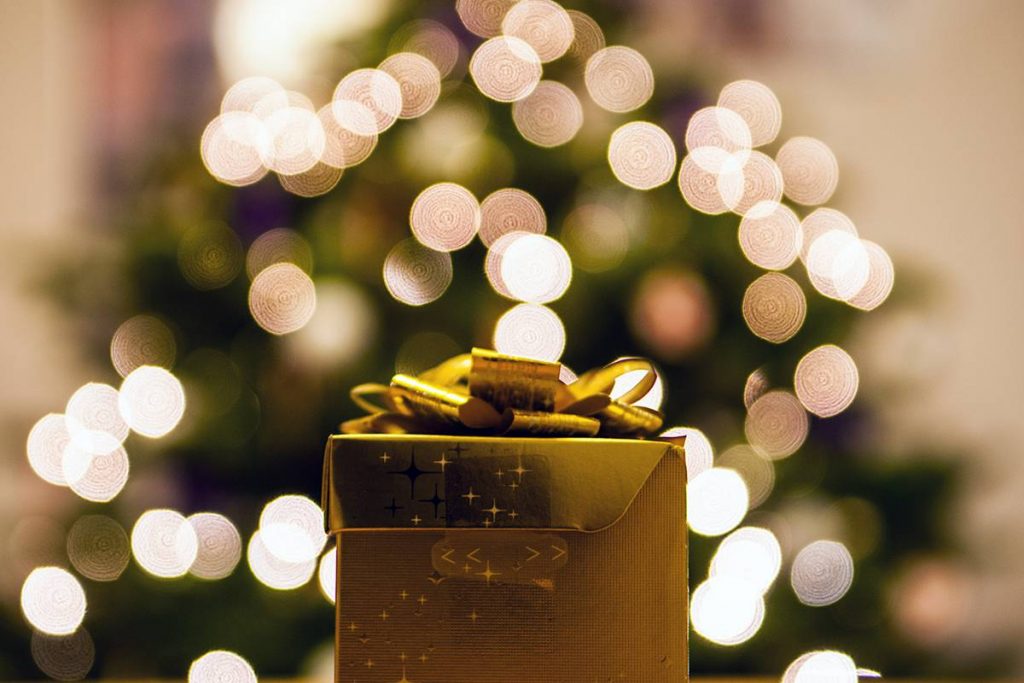 Figures unveiled by Ziffit.com (a website and app that enables people to sell unwanted books, CDs, DVDs, Blu-rays and games for cash) are reported to show UK households are set to clear out 66 million bin-bags worth of stuff – and that’s just in preparation for the holiday season.

The new research released by Ziffit.com found that almost two-fifths (38%) of British households are expected to roll-up their sleeves for a pre-Christmas clear out, with a third (33%) of Brits confessing this is purely to create space for new gifts.

Despite purging their homes to make space, almost two-thirds of people surveyed said they are expecting to receive unwanted gifts that they will never use. Britons are said to receive a total of 81 million unwanted presents annually, with each household receiving three on average. One in 10 of these is expected to end up in landfill.

Perfume topped the list of gifts most likely to be re-gifted or thrown away, while clothing and gadgets came in at a close second and third respectively.

Paul Treanor, e-commerce director at Ziffit said: “I was surprised to find out just how many unwanted presents Brits accumulate each year. It’s also astonishing to see that, as a nation, we get rid of such a huge amount in the run-up to Christmas, only to make space for more unwelcome stuff.

“Encouragingly our research showed that the nation’s first port of call was to take unwanted gifts to a charity shop. However, a third of the people we surveyed admitted they put these presents away and forget about them, while shockingly one in 10 Brits simply throw unwelcome gifts in the bin.

“We know from our customers that unwanted gifts can in fact be a real lifeline financially, with plenty of money to be made from selling presents online – and keeping them out of landfill.”

Andrew Pendleton, head of campaigns at Friends of the Earth added: “After a roller-coaster year, Christmas will be a time to reflect, recover, and relax. The good news is that there’s no need to decide between ‘fun’ and ‘good’ this December.

“Giving experiences rather than just stuff is becoming increasingly popular, as are e-cards which have the benefit of being instant – no more missing the last Christmas post. There are also loads of creative, on-trend ways to upcycle at Christmas with home-made decorations and delicious left-over recipes. These are all small ways you can help to chuck out less – good for you, your wallet and the environment.”

* The survey commissioned by Ziffit.com surveyed 2000 people across the UK in November 2016

If you require recycling or disposal services for any unwanted items and don’t want these to end up in a landfill, call or email Ribbex for a free quote. Our service is a landfill free solution to all commercial clients.